Safeguarding the integrity of contracts 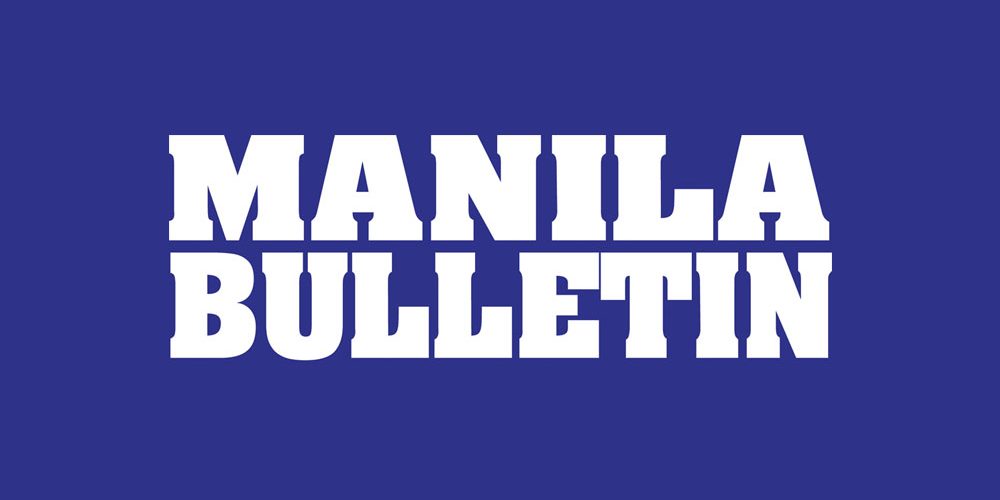 The principles of due process and non-impairment of contractual obligations are enshrined in the Philippine Constitution, particularly under the Bill of Rights or Article III Section 10 of the country’s fundamental charter.

According to a ruling of the Supreme Court, the purpose of this non-impairment clause is to safeguard the integrity of contracts against unwarranted interference by the State. It is further bolstered by Republic Act No. 3019 or the Anti-Graft and Corrupt Practices Act requiring public officials to observe this section of the Bill of Rights when entering into contracts to avoid any legal bind.

A classic example is the case of “Philippine Charity Sweepstakes Office v. DFNN Inc.” It concerns the equipment lease agreement (ELA) between State-controlled PCSO and publicly listed technology firm DFNN entered into during the Arroyo administration in 2003.

The ELA was for the systems design, development, and upgrade of lotto betting in the Philippines via personal communication devices (PCD). It was unilaterally rescinded by PCSO in 2005 alleging that DFNN failed to comply with its obligations.

When the case was filed with the Quezon City Regional Trial Court (RTC), the court directed DFNN and PCSO to submit themselves to arbitration proceedings. RTC Branch 220 also issued an injunction preventing PCSO from contracting with third party providers that will engage in any PCD-based mobile lotto betting. Such prohibition remains until the arbitral award has been settled and fully satisfied.

After going through a long arbitration process, PCSO was ordered by the arbitral panel in 2015 to pay DFNN the amount of P27 million as liquidated damages. Subsequently, DFNN filed a petition for correction with the Makati RTC, which granted it in 2016 and corrected the amount to P310.1 million plus 6% interest.

Two months ago, the appellate court denied PCSO’s motion for reconsideration, stating that it failed to raise new and substantial matters to warrant reversal of the previous decision. The CA also affirmed DFNN’s claim for P310.1 million in liquidated damages, plus the monthly compounded interest of 6% that has ballooned to P76.3 million and counting.

“DFNN has consistently won in every legal venue. We have to respect the current administration of the PCSO, and at the same time the company is obligated to protect its shareholders’ interest,” said DFNN President and CEO Calvin Lim.

Meanwhile, PCSO General Manager Royina Garma was quoted in media reports saying that the charity agency has ensured the terms of reference for the new online lottery system will be responsive to PCSO lotto requirements. She reportedly assured the House of Representatives that the procurement would be in accordance with laws and best practices to promote the prudent use of public funds.

However, only two bidders participated and the bidding process was declared “failed and ineligible.” Currently the PCSO and its consultants are conducting a review and evaluation of the terms, conditions, and specifications of the bidding documents prior to rebidding the online lottery system.

Will this new system involve mobile lotto betting? If so, would it not violate the injunction issued by the Quezon City RTC? More significantly, is an existing contract being impaired by an agency of the State in violation of Constitutional guarantees under the Bill of Rights?