POGOs not in DFNN’s priority 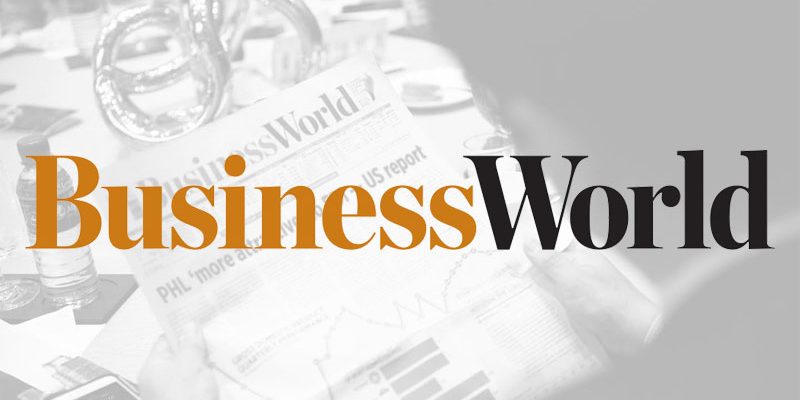 DESPITE the boom in the Philippine Offshore Gaming Operations (POGO) industry in recent years, listed technology firm DFNN, Inc. is holding off on investments in the sector in the near term.

“POGO can be something… But in the near future, POGO seems to be really far away from us,” Mr. Lim told reporters in a media gathering.

“We are a listed company, so we have to abide by not just the SEC (Securities and Exchange Commission) rulings but the PSE (Philippine Stock Exchange) and a lot of other compliances as well.”

DFNN’s business is largely driven by the gaming industry at present, as it is where it pools about 80% of its revenues. The remainder is from non-gaming businesses, comprised mostly of financial technology (fintech).

Mr. Lim said DFNN currently does not have a POGO license, but its subsidiary Nico Bayan, Inc. signed a joint venture agreement with US-based lottery ticket reseller AutoLotto, Inc. to tap the opportunity.

Under the agreement, DFNN will provide live streaming services for AutoLotto’s POGO service provider Lottery.com. But Mr. Lim said this partnership is “still far from when we are going to launch,” as the parties are still fine-tuning the terms and conditions for the operations.

With this on hold, the growth of POGO for DFNN is seen to be delayed. He noted the government’s review of illegal activity among POGO operators and the Chinese government’s crackdown on POGOs are among the factors that dissuade DFNN as well.

What the company wants to focus on instead is research and development (R&D) for new ventures this year.

Mr. Lim said DFNN is exploring educational technology, which he describes as a trendy and long-term aspect of digitalizing education. He said it may start within the year and is expected to contribute significantly to DFNN’s revenues.

The company is also studying developing its fintech business further, as Mr. Lim said it is targeting to record a double-digit revenue growth from this segment for 2020.

DFNN is likewise investing in strengthening its core competencies in e-casino through the replacement of legacy systems, as it projects single-digit growth in this segment this year.

While Mr. Lim declined to disclose DFNN’s capex for 2020, he said the company is investing hundreds of thousands for R&D this year to improve the sustainability of the company.