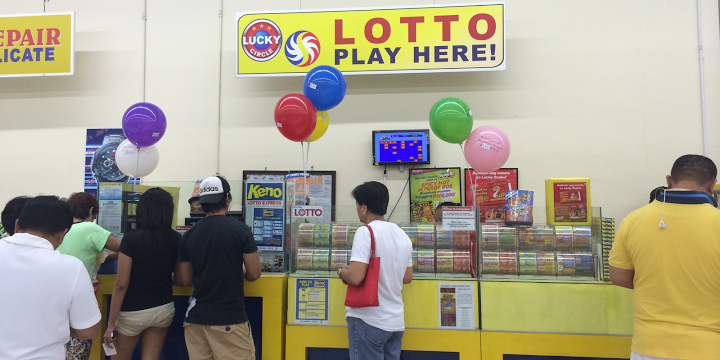 The Court of Appeals has again affirmed a claim by DFNN for damages from the Philippine Charity Sweepstake Office (PCSO) for unilaterally pulling out of an equipment lease agreement.

In a ruling dated Sept. 27, but provided by DFNN on Thursday, the court said PCSO had failed to raise “new and substantial matters” to warrant reversal of a May 31 decision.

The company was awarded PHP310 million ($6.1 million), which it says has now ballooned to PHP386.3 million due to 6 percent compounded monthly interest.

The case dates back to 2005, when the board of PCSO rescinded an agreement to design, develop and upgrade lotto for personal communication devices.

“DFNN has consistently won in every legal venue. We have to respect the current administration of PCSO, and at the same time the company is obligated to protect its shareholders interest,” says DFNN President and CEO Calvin Lim.